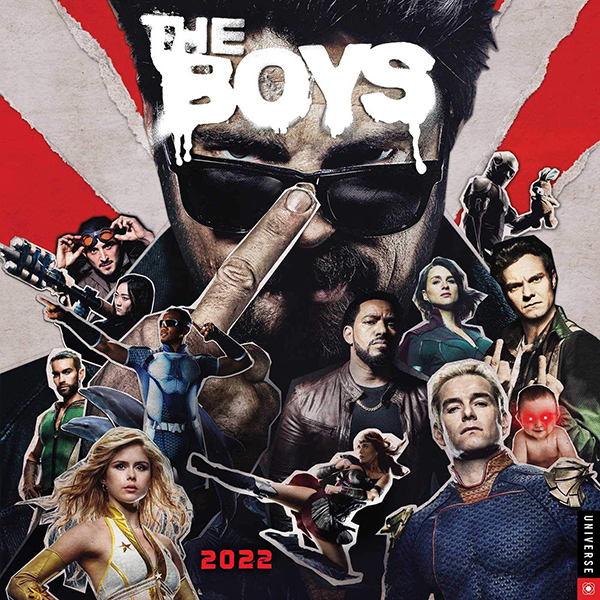 We are excited to announce that Brooklyn Brigade is featured on Amazon Prime’s The Boys, Season 3, Episode 1. Frenchie, played by Tomer Capone, is seen wearing the Brooklyn Brigade Camo Trucker Jacket in the opening scene!

The Boys launched its third season on June 3rd, 2022. The show’s plot features civilians, known as The Boys, taking down corrupt superheroes who occupy the world’s media as “good samaritans”. It’s filled with jam-packed action. In the premiere episode of season 3, Frenchie is seen sporting the Brooklyn Brigade Camo Trucker Jacket. Designed in a printed corduroy, its camouflage design gives a rugged look to get down and dirty.

Check out Amazon to see the jacket alive in action!