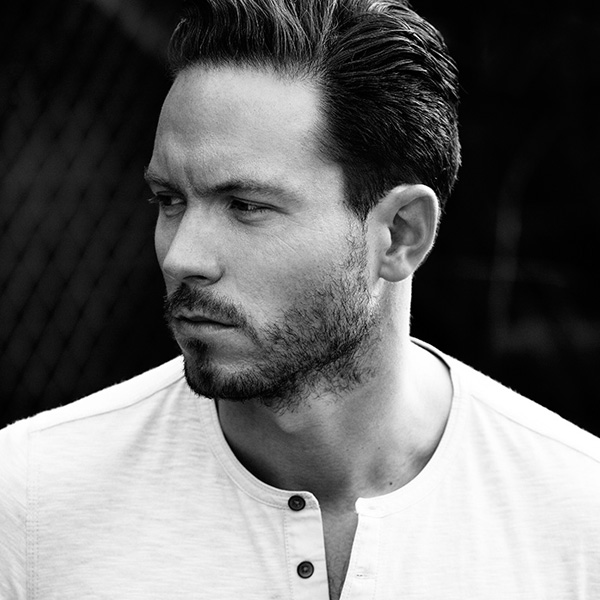 W.R.K‘s Creative Director, Matteo Gottardi, was officially accepted into the Council of Fashion Designers of America at the end of 2016. This a major steppingstone for the designer, who originally initiated his career in fashion through his retail concept, Operations.

After graduating from Stern, Gottardi launched a New York-based brand and retail concept called Operations, which had two freestanding stores and sold at Bergdorf Goodman, Neiman Marcus, Saks Fifth Avenue and Nordstrom. Through Operations, Gottardi was one of the first designers to truly capture the workwear aesthetic – importing authentic European workwear followed by the launch of his own proprietary Operations line for men and women, executing collaborations with brands such as Levi-Strauss.

In 2011, Gottardi launched W.R.K, an acronym for Work.Rest.Karma, a full menswear collection that embraces his love for melding functional design details with contemporary styling. W.R.K garments reflect his philosophy of purposeful design, which bridges functionality with aesthetics, where neither aspect is compromised but rather both work in compliment. W.R.K is available at Nordstrom, Bloomingdale’s and other fine retailers and specialty stores nationwide.

Gottardi also founded his own proprietary design studio, the WRKSHOP, where he is the designer behind the designer, creating collections for various brands including Vince Camuto, Oscar de la Renta, Joseph Abboud, Nicole Miller, Levis, Kenneth Cole, and Rogan.

Matteo Gottardi has been a CFDA Member since 2016.